Alex Turco's Work Enjoys a Cult Following in Europe and The U.S. 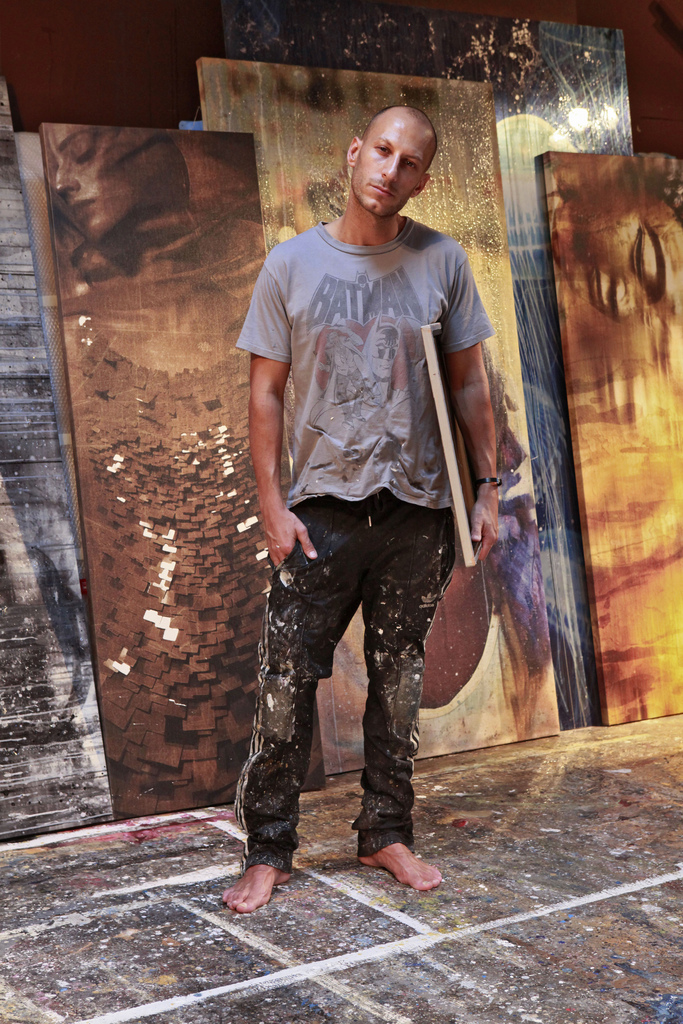 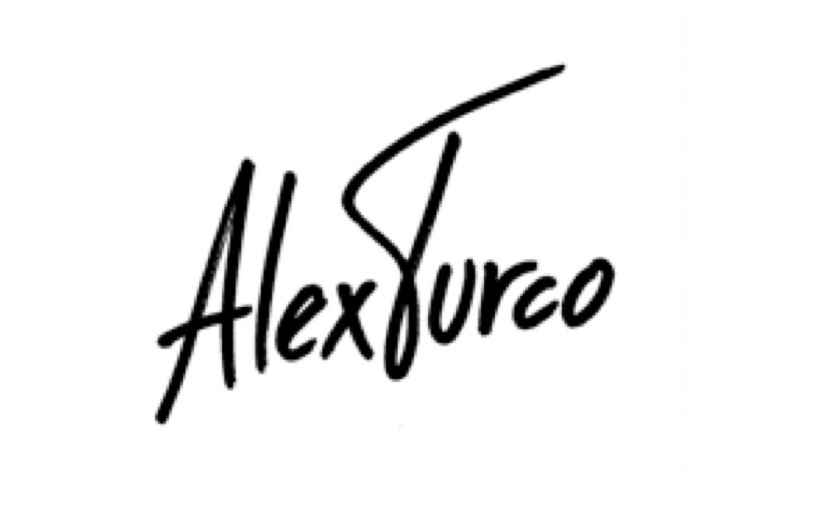 Call from a mobile 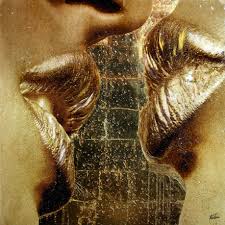 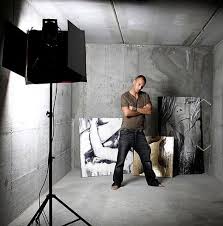 Alex Turco was born in Udine, Italy, in 1979 and was, throughout his childhood, greatly influenced by his father's passion for painting and photography. Alex's own sensitivity and aesthetic sense were encouraged and developed by his father and, growing up with paints and brushes as his everyday toys, he learned many different artistic techniques from his father, including some which are no longer used today. It was not long before he started making weekly visits to the studio of the well-known Italian artist Giorgio Celiberti, who became almost a guru to Alex in every sense of the word.

Alex also shared his father's enthusiasm for photography and, even at the age of 9, he won many awards. His photographs started to be published in several different magazines. By the age of 13, his skill with a mouse and keyboard led him into multimedia graphics, gradually leading to him becoming a professional graphic designer. He became involved in the design and creation of stage sets and theme parties in the best known nightclubs of northern Italy, in charge of all the organisational and artistic side of things. At the same time, he started to grow passionate about fashion, enthusiastically following the creation and development of brands and closely following the new designs of the big fashion designers.

In 2006, Alex moved to Milan, the home of design and fashion, to start his first business project to manufacture and sell his own creations in the field of interior design and applied art. The company was immediately successful with the Milan jet set while many well-known celebrities from the world of television, film and music as well as important business people wanted a work of art created by Alex, using his unique mixed media technique. His career took off internationally in 2008 with some projects carried out in the United States for Fendi Casa. Alex's decorative panels can be found in the Fendi showrooms in Miami, New York, Washington DC and Los Angeles. He became increasingly well-known and his products really took off under the brand Alex Turco Art Designer.

Other European business connections were established through interior design shops in the UK, Spain, France, Holland and Switzerland whilst overseas contacts were further created at the Milan "Fuori Salone del Mobile" '08/'09 and the recent "Maison et Objet" shows in Paris.

Today, Alex's Decorative Art Panels can be found in the most elegant Italian and American homes: they are considered to be cult objects and are much sought after. 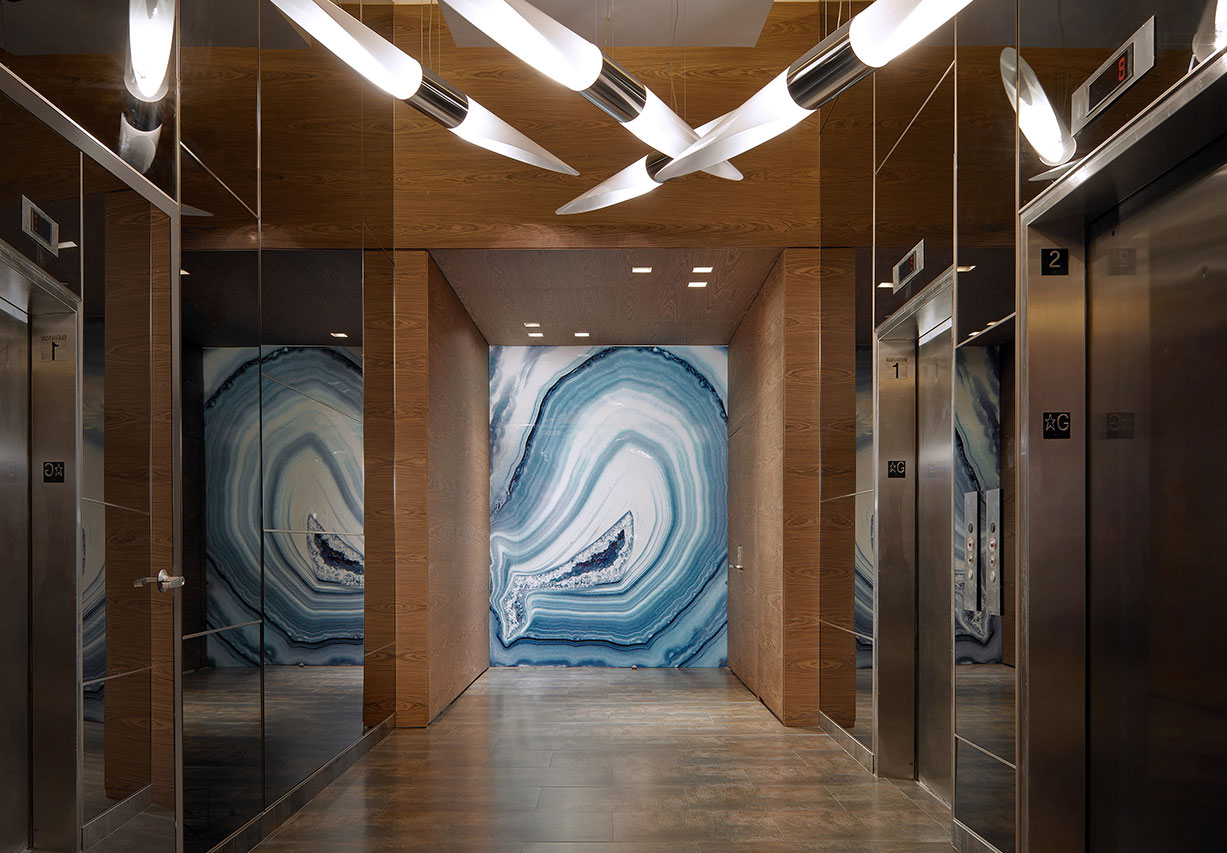 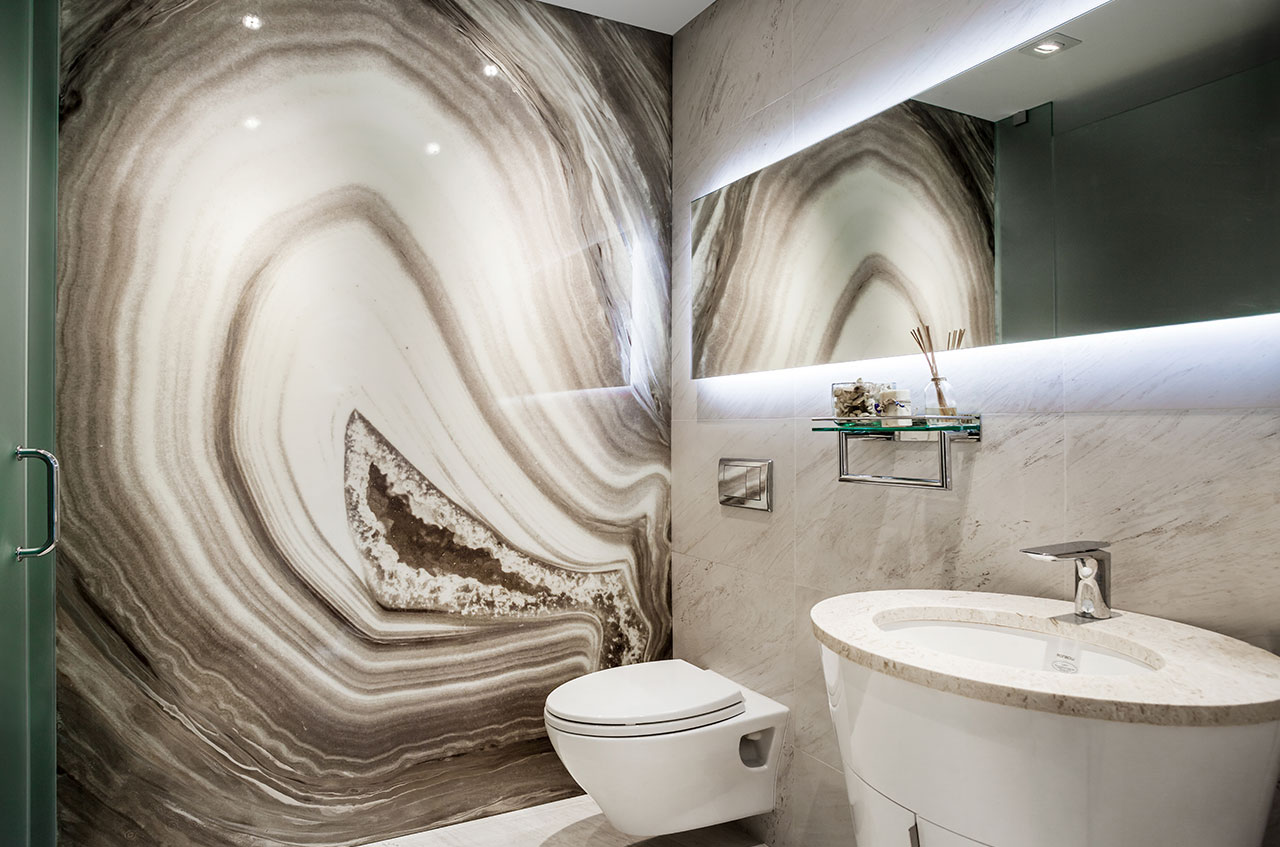 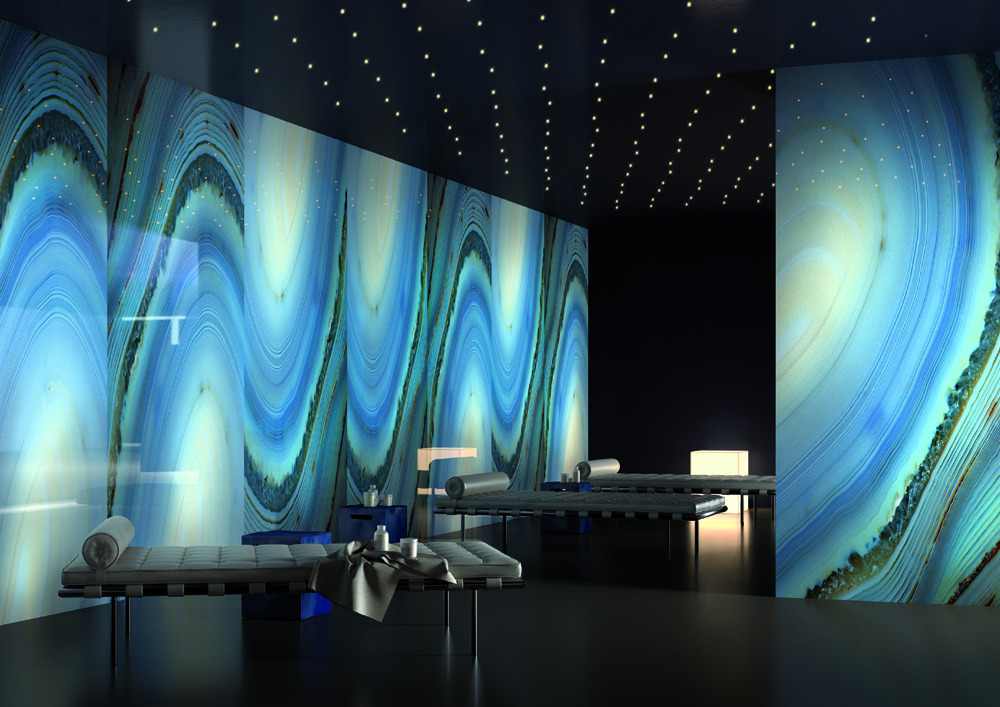